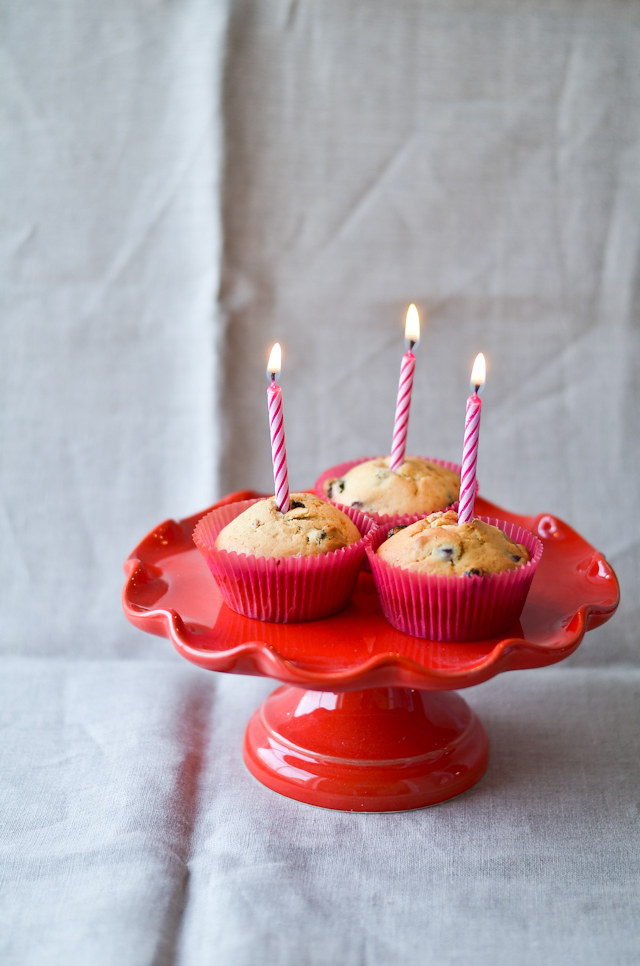 For this year, I've decided to join a baking club: ABC. It stands for Avid Baker's Challenge. ABC is ran by my friend Hanaa and it's a group that baked once a month. I knew Hanaa from my time as Heavenly Cake Bakers (HCB), baking through Rose's Heavenly Cakes. After that baking club ended in 2011, Hanaa asked me to join ABC but at that time I wasn't ready. Having baked through a whole book of 95 recipes in 2 years, I wanted a little break from baking and blogging. But I'm ready now and a couple of months ago I asked Hanaa to join ABC for 2013. For 2013, the group voted to bake from the 3 choices that Hanaa presented us: Flour by Joanne Chang, King Arthur Flour website, or Baking Illustrated by America's Test Kitchen. King Arthur Flour won.

For January, we are baking Panettone Muffins. I love pannetone so I was pretty excited about it. However, this recipe does make 12 muffins and having baked a couple other sweet things during this weekend, I thought I would just bake part of the recipe. So I split the recipe by 4. Yes 4! Hanaa and other ex-HCB friends are familiar with my habit with MO, as they've called it. I've had great success in the past making small portions of recipes and with this one as well. 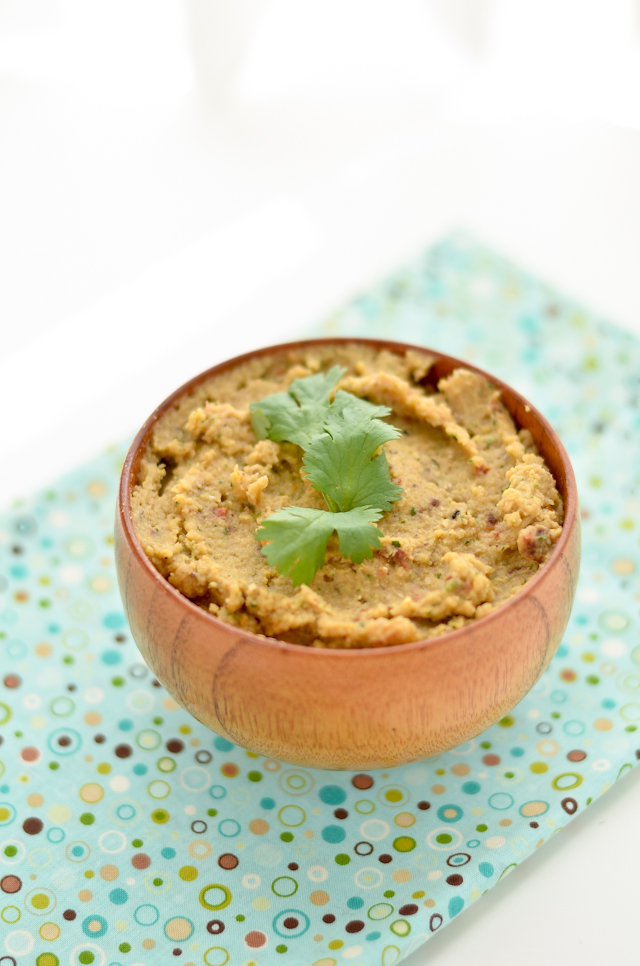 I tried to make hummus once before and failed. It might sound weird to hear someone failed making hummus but note that this not a regular hummus but a low fat one. One that requires no tahini.

Tahini is supposed to be good for you. According to Livestrong, the fat in tahini is mostly monounsaturated and polyunsaturated fat, which have been known to lower cholesterol. But at the same time, hubby requested a no-tahini recipe and I thought it would be fun to try.

In my previous attempt, I didn't know what to replace the tahini with so I didn't. I googled hummus recipe and picked one from the internet, omitted the tahini and followed everything exactly. It turned out edible but dry and not very tasty.

This time, I did not plan to make hummus but I soaked way too many dry chickpeas for a vegetable tagine dish. Not wanting to throw the good chickpeas away I decided to make hummus. I was not prepared so I used whatever I could find in our pantry. 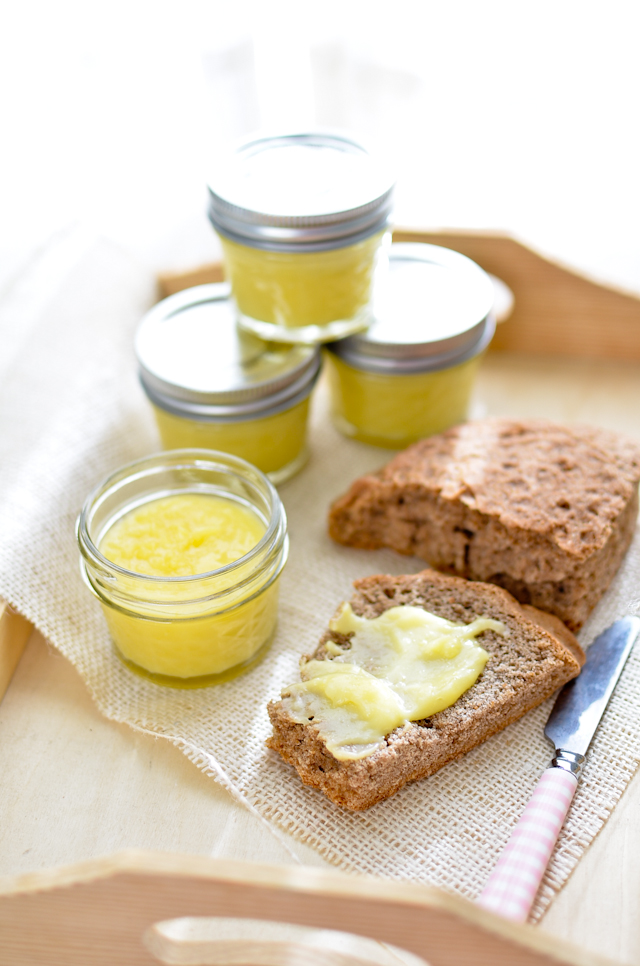 I bought a bag of lemons for my marmalade experiment last weekend. I only used 2 and have 4 lemons left.

In the spirit of canning and jamming, I decided to make lemon curd.

Among the 6 canning books I borrowed from the library is one titled Jam It, Pickle It, Cure It: And Other Cooking Projects by Karen Solomon.

This book does not have a lot of jam recipes but it has a lot of other interesting projects. Like making your own crackers and marshmallow. It also has a section for curing meat and fish. We are not eating meat right now but I am really interested in the beef jerky recipe.

Happy Friday and a funny article 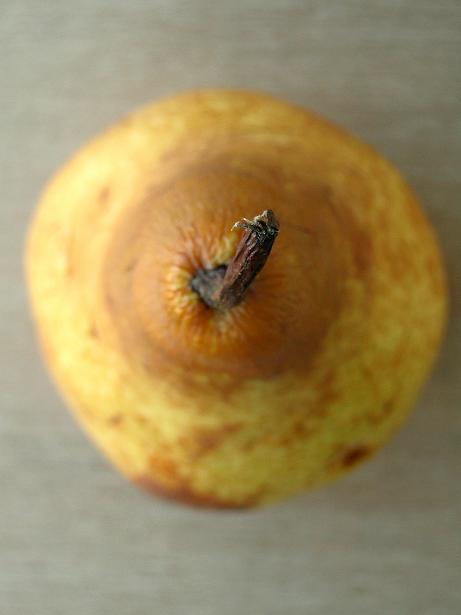 I feel like posting today and not having any topic I thought I would just post to wish everyone a happy Friday and happy weekend!

It is going to be cold here this weekend - forecast temperature would be 18 degrees for the high on Sunday. YIKES but I will be spending a lot of time in the kitchen so it will be warm anyway :).

And.... I found funny this article at eatthelove blog a few days ago and thought it is so funny. Irvin wrote a list of "You know you're a food blogger if..." Check it out.

How about you? If you dare to fess up on which one you've "committed"? Which items make you laugh?

My attempt at making marmalade 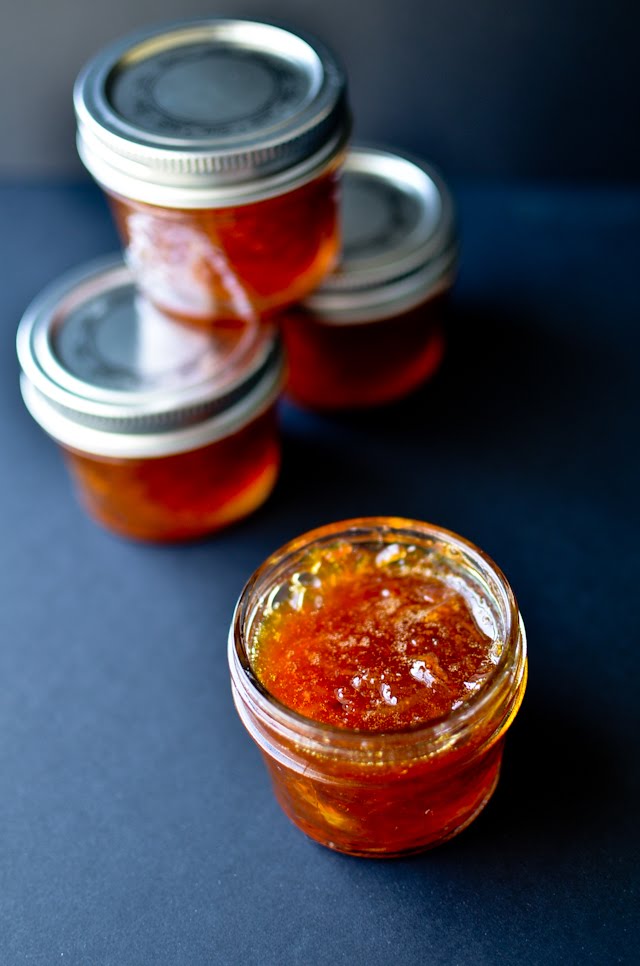 I was hoping to do a post today on how I ventured out to make a marmalade and succeeded.

As with most of my cooking/baking adventures, it started pretty well.

I borrowed 6 canning/jam making books from the library. Poured over them and decided to make orange marmalade. Orange ginger marmalade is one of my favorite jam but I thought I should just stick to utilizing one-type of ingredient so orange marmalade it is.