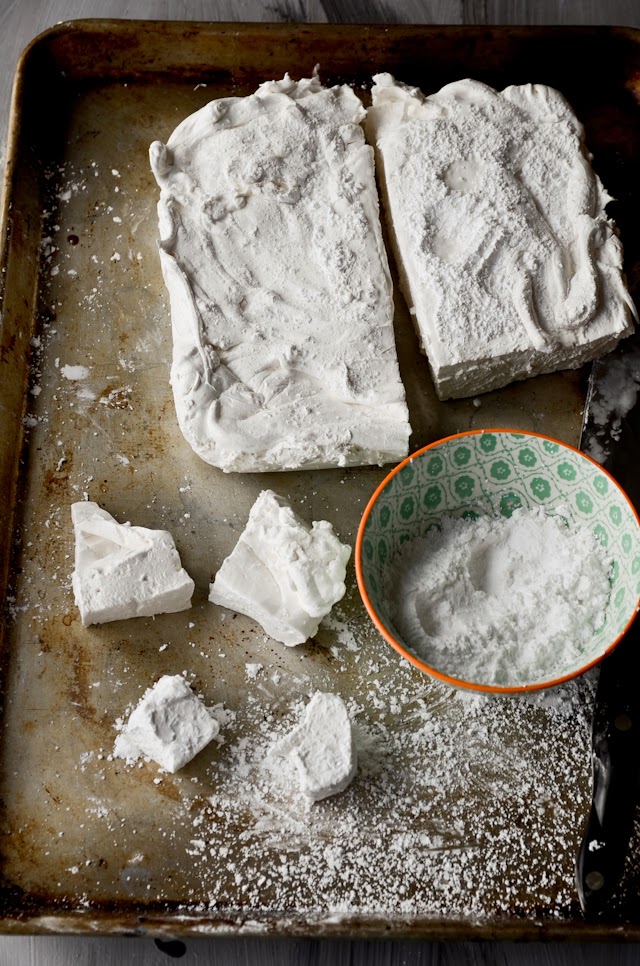 Short post today. I just wanted to share some pictures on the marshmallow that I made a couple of weekends ago.

I am not a big marshmallow fan. But I am curious about making it. There's a recipe for it in one of my cookbooks: Jam It, Pickle It, Cure It. I've made several recipes from this book and they turned out successful so I thought I tried.

Email ThisBlogThis!Share to TwitterShare to FacebookShare to Pinterest
Labels: marshmallow 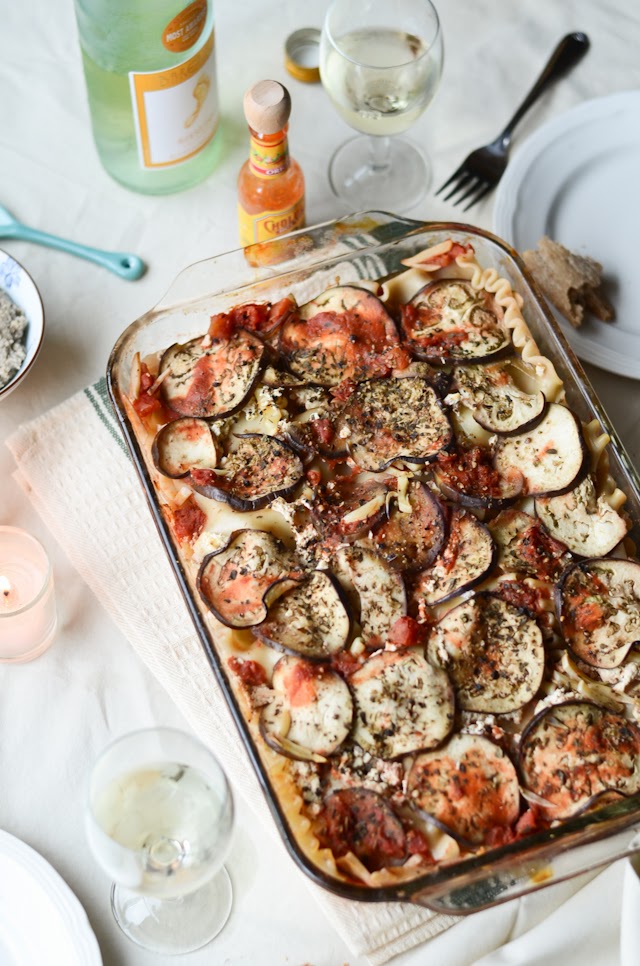 This is a late post. I made this two months ago and just now gotten around to putting the post together.

We have been slowly eating towards a more vegetarian diet, changing up food composition so that the meat plays a more complimentary role instead of taking the center stage. I started adding more beans to numerous meal for the added proteins.With that I have been making this lasagna once every a couple of months. I so much prefer it to the cheese and meat-filled lasagna that just sits heavy on the stomach after eating. This one is full of good veggies and just as tasty as the meat version.

I have made this so often now that I don't even remember what recipe inspired me. It started with a recipe out there for sure but over the course of the year I've changed it up quite a bit. I'm using a lot more veggies and less pasta. It also has ballooned from 1 pyrex container to 2 pyrex containers now so it is enough to feed both of us for 5 days.